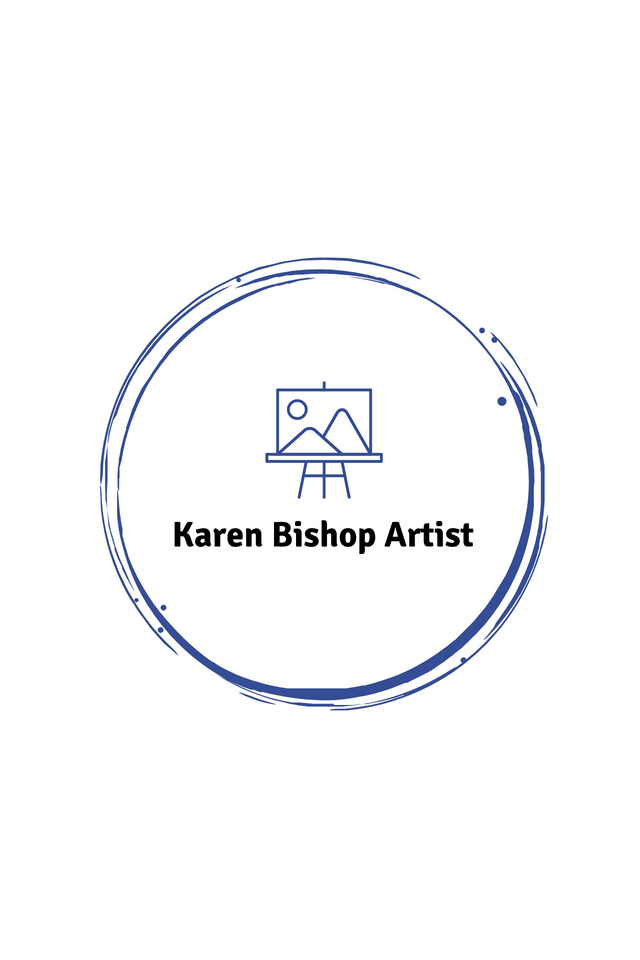 Neither an albino nor a polar bear, the Spirit Bear is a rare white North American black bear with an unusual recessive gene (similar to the gene that causes red hair in humans) found almost exclusively in the Great Bear Rainforest.

Officially named Kermode bears, they were named after Frank Kermode, former director of the Royal B.C. Museum.  In the Tsimshianic languages the Kermode or Spirit Bear is known as moksgm’ol.

Kermode bears hold a prominent place in the oral traditions of the indigenous peoples of the area.  There are various telling of how and why the bears became white but the story goes something like this:

Raven, The Creator, wanted something to remind him of the Long White Time, when the earth was covered in snow and ice. Raven chose Black Bear, the keeper of dreams and memory to help him. Black Bear was found, as he always is, as a constellation of the stars in the night sky.

Black Bear agreed to let one out of every ten Black Bears turn white to remind Raven of the misery of the great ice age. In return Raven set aside a special area of the world for these bears – now known as the Great Bear Rainforest.  It was a remote paradise where the bears were to live in peace forever.

I am fascinated by the mystery and beauty of these bears and use a reductive technique to lift colour from the yupo paper, revealing the shape of the bear.  The paintings are not intended to be true representations of Spirit Bears, rather I feel the bear out, creating it from the organic background.  Their colour blends into and from the paint, making them part of the surroundings, something that has always been and will always be.

For paintings with other wildlife please visit my Wildlife page

The presence of this badge signifies that this business has officially registered with the Art Storefronts Organization and has an established track record of selling art.

It also means that buyers can trust that they are buying from a legitimate business. Art sellers that conduct fraudulent activity or that receive numerous complaints from buyers will have this badge revoked. If you would like to file a complaint about this seller, please do so here.

The Art Storefronts Organization has verified that this business has provided a returns & exchanges policy for all art purchases.

If the product arrives damaged in any way returns are accepted within 7 days of delivery. Should you change your mind about an art piece I am happy to provide full credit to my store.

This website provides a secure checkout with SSL encryption.

The Art Storefronts Organization has verified that this Art Seller has published information about the archival materials used to create their products in an effort to provide transparency to buyers.

I use the finest quality watercolours and paper in my art making. All products are tested by the manufacturers to ensure they are light fast and will not fade. I further protect pigments with an archival UV spray varnish or by placing under glass. My printer uses archival inks and acid free paper when making your reproductions to ensure longevity and minimum fading. If you have any further questions please contact me.

Become a member and be the first to receive new content and special promotions.

Your cart is currently empty.

This is only visible to you because you are logged in and are authorized to manage this website. This message is not visible to other website visitors.

This means you can use the camera on your phone or tablet and superimpose any piece of art onto a wall inside of your home or business.

To use this feature, Just look for the "Live Preview AR" button when viewing any piece of art on this website!

Below, select which favorite lists you would like to save this product into.

This means you can use the camera on your phone or tablet and superimpose any piece of art onto a wall inside of your home or business.

To use this feature, Just look for the "Live Preview AR" button when viewing any piece of art on this website!

Enter your email below and we'll email you a 15% OFF Coupon right now!

This offer is valid for NEW CUSTOMERS only!